Guest blog by Robyn Srigley, also known as The Hormone Diva, is a Holistic Nutritionist, who specializes in supporting women with PCOS and Endometriosis.

Polycystic ovary syndrome (PCOS) is a health problem that affects 1 in 10 women of childbearing age. The prevalence of menstrual irregularities oligo-/amenorrhea in PCOS depends on the used diagnostic criteria but is approximately 75% (Azziz et al 2006).

Maybe you are here because you (like me) are part of that 75%. Cycles are irregular or absent, and ovulation is inconsistent.

My cycles right from puberty were always irregular (except monthly bleeds during 7 years of birth control use). Doctors were very clear that conceiving a child would be next to impossible for me, and that I’d likely need to intervene with medications or fertility treatments if I wanted to be a mama.

Given that ovulation is a key step in the fertility process, there can be a lot of anxiety surrounding tracking, detecting, and jumpstarting ovulation.

I personally experimented with tracking LH levels, cervical mucus, basal body temperature, resting heart rate and other physical signs and symptoms to determine when and if I was ovulating.

Medications like Letrozole or Clomid may be prescribed by physicians to women with PCOS who are not ovulating and are actively trying to conceive.

I’ve had many clients use these medications – some with success, some without. By implementing some techniques, I will share with you later in this blog post, I was fortunate enough to begin ovulating naturally, which eventually led to the natural conception of my son.

Polycystic ovary syndrome (PCOS), is a common health problem caused by an imbalance of reproductive hormones. The hormonal imbalance creates problems in the ovaries. The ovaries make the egg that is released each month as part of a healthy menstrual cycle. With PCOS, the egg may not develop as it should or it may not be released during ovulation as it should be.

The ovulatory dysfunction in PCOS can be attributed to disturbed follicular development with excessive early follicular growth and abnormal later stages of arrested follicle growth well before expected maturation (Jonard, 2004). This pattern of follicular growth with failure in the selection of a dominant follicle for ovulation results in one of the hallmarks of PCOS: polycystic ovaries, sometimes described as a “string of pearls”.

What polycystic ovaries really means is that an accumulation of small antral follicles of size 2–9?mm is present on the ovary. Ultrasound results will shed light on whether this issue is present, and the severity of it.

Problems with follicle (aka immature egg) growth is associated with an abnormal endocrine environment involving hypersecretion of luteinizing hormone and insulin (which often results in hyperandrogenism). This can then suppress Follicle stimulating hormone (FSH), which can prevent the healthy development of follicles.

A new development in this area of research shows evidence of an intrinsic abnormality in the maturation of follicles affecting the very earliest (independent of LH and FSH) stages of follicle development. There is an increased density of small pre-antral follicles and an increased proportion of early growing follicles. These abnormalities in anovulatory PCOS are further defined by abnormal granulosa cell proliferation and disparate growth of oocyte and surrounding granulosa cells.

What does all this mean?

Steroid hormone problems (such as estrogen, progesterone, testosterone) and insulin dysregulation may be at the heart of these issues (Frank et al, 2008).

Here’s what LH patterns may look like when the above factors are at play in the body:

The following 3 sections will outline what you, as a woman with PCOS, may wish to incorporate into your life to support ovulating naturally and regularly.

Food supports for PCOS, fertility and ovulatory issues should center around:

This will help with the pre-antral (before LH/FSH) development of follicles as well as the antral (with LH/FSH) follicular development.

Here are a few basic guidelines I know to be incredibly useful:

NOTE on low-carb diets: While these are very popular in the PCOS space, going on a low-carb or ketogenic diet is not necessary for restoring ovarian function/ovulation. Too few carbs for too long stresses the body out, creating cravings, fatigue, mood problems and imbalanced production of certain key hormones like LH, FSH, estrogen and progesterone.

After experimenting for years with my own health and guiding hundreds of women in my practice to manage PCOS, I now know that lifestyle choices are just as important as the foods we choose to eat.

Meaning, you could eat all the amazing food in the world, but if you are still living in a chronically stressed-out state, doing things because you “have to” and not prioritizing self-care, mindset, and mental health – the physical benefits simply won’t happen.

I feel very strongly about this, and you’ll find me speaking on this topic in just about every one of the episodes for my show, The Well Sisters Podcast.

Here are a few lifestyle tips to consider when restoring ovulation in PCOS:

As every woman is individual, please consult your healthcare practitioner before starting any nutritional supplement.

The following list are some of the main supplements I’ve had success in experimenting with and ones that have been instrumental for my clients.

It’s now my mission every single day to get up and help as many women going through the frustration and despair of imbalanced hormones (& the awful symptoms that go along with that) to feel really good in their bodies again. My mission in the content, programs & services I create is to empower you with simple & practical tools that for your life. Choices that are sustainable and incredibly effective. We don’t have to give up our favorite foods, feel “bad” when we eat sugar or take tons of medications to “balance” our hormones.

Robyn Srigley, also known as The Hormone Diva, is a Holistic Nutritionist, also known as The Hormone Diva, who specializes in supporting women with PCOS and Endometriosis. Robyn has PCOS herself and was able to reverse all of her symptoms without meds and eventually fell pregnant naturally in September 2018. Through this journey and supporting many other women to do the same, Robyn realizes the importance of deeply understanding what’s going on in your own body and how you can work with it (not against it) to create the health and fertility you so deeply desire. 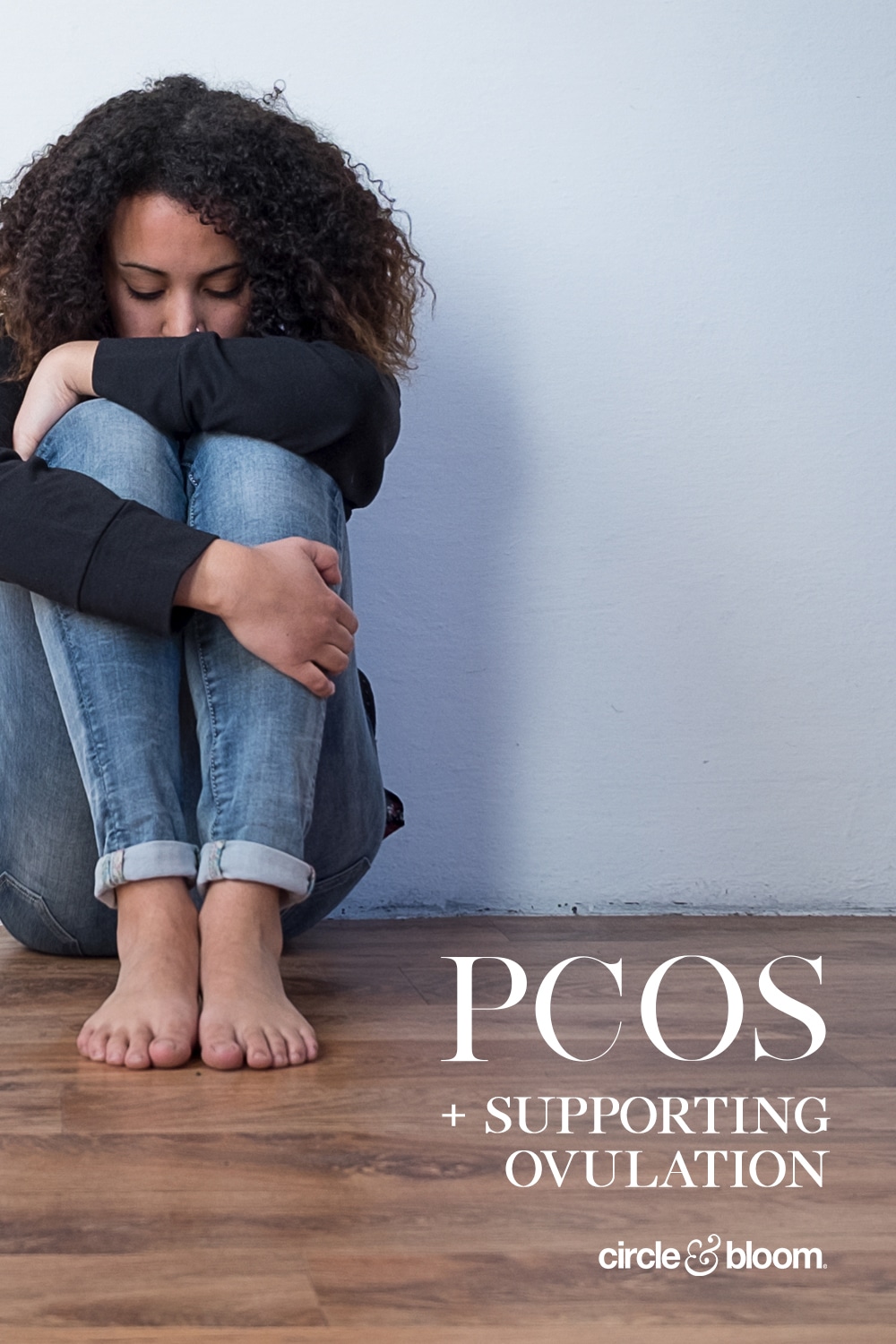 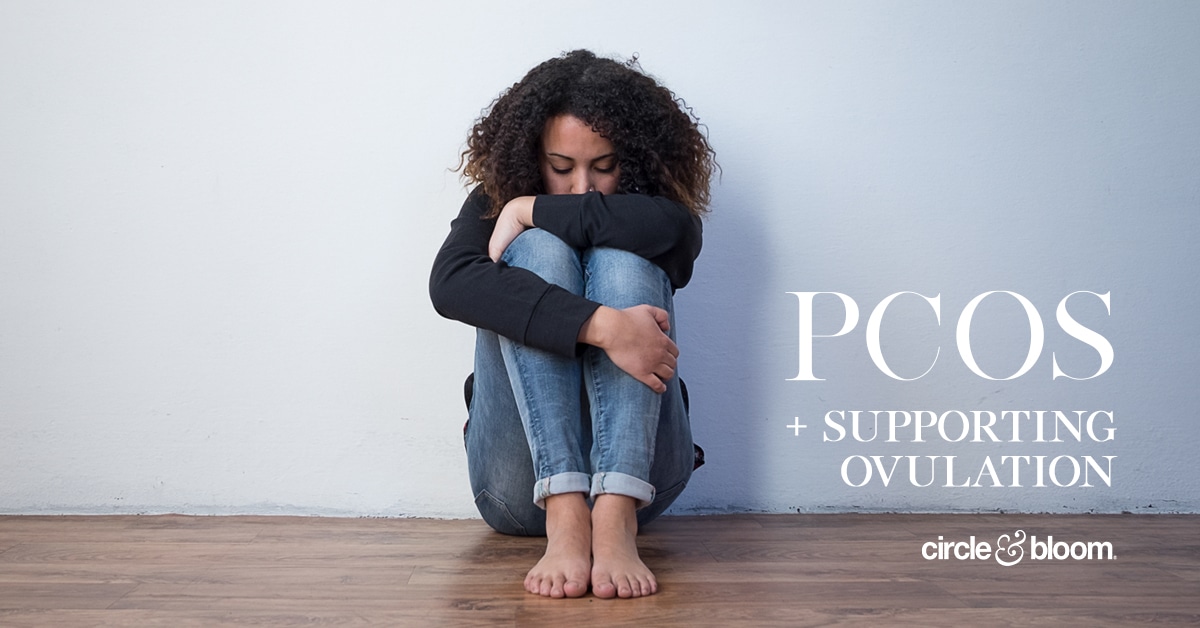 « The Male & Female Microbiome + Fertility: The New Frontier
3 Ways To Improve Your Egg Health and Fertility » 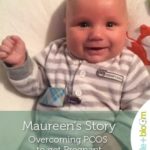