When you’re trying to conceive, it seems like every single person on the planet starts telling you to “just relax.”

I always wanted to have a family, though I never had a specific time-frame or plan in mind. My husband and I met when I was 26 and he was 33. We developed a fairly serious relationship in a short period of time and discussed things like having kids, but I had gone back to school after a long lapse and after a few years of dating, started graduate school. Kids didn’t really begin to seriously enter the picture until my doctor once casually mentioned that it was recommended that I begin prenatal vitamins about a year before trying to conceive. Suddenly, the question of just when we really wanted to have kids became more concrete. My partner and I talked about it for a long time and realized that, with me at the beginning of a 5-year (minimum) graduate program and getting closer to 30, there wasn’t going to be any “perfect” time. And so it was decided that we would start trying the following year.

We did just that… and tried… and tried. All indications were that I was ovulating normally, he checked out with a great sperm analysis, but we just couldn’t get pregnant. Then, after about five months of trying, I got it: a positive pregnancy test. 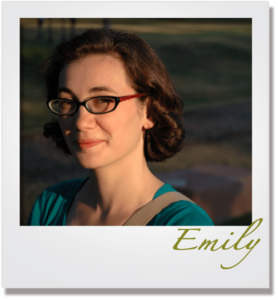 And on my husband’s birthday! We were thrilled and relieved and told the whole world. And then, three days later, I began bleeding. We learned that I had a chemical pregnancy, that it was common and didn’t mean anything was wrong. On the contrary, the doctors said it was a good indication that everything was working right, but it didn’t feel that way. So we were back at square one and kept trying. I took vitamins to lengthen my luteal phase and strengthen my uterine lining. I watched what I ate and cut down on caffeine and alcohol. We used sperm-friendly lubricant. But I didn’t get pregnant again… Not until one year (almost exactly) after we’d started trying.

When you’re trying to conceive, it seems like every single person on the planet starts telling you to “just relax.” And you want to kick those people. You want to yell at them or trade places with them – anything to make them realize just how impossible that really seems when month after month, day after day, you go through the same routines and the same emotions and the same disappointments. But I knew that trying to conceive was beginning to take an emotional toll on me. It was ALL I could think about it, it consumed all of my time and thoughts and energy. I decided, finally, to try Circle + Bloom because I had stopped trusting my body. I felt very disconnected from myself and truly unable to “just relax” anymore, and I needed a way back to that. I settled on this program specifically because of the way it was designed for daily listening. Each day in a TTC cycle is so specific, you really want to be tuned in to what is going on that day. What Circle + Bloom was able to do for me was give me a way to finally focus some positive energy on the process of trying to get pregnant instead of the worried obsessing I had been doing. It was like having that dedicated time gave me permission, a way to channel my thoughts and energy into something good instead of frustrated and disappointed.

The biggest impact that Circle + Bloom made on me was helping me regain the ability to trust that my body knew what to do. After one month of using the program, I got a positive pregnancy test. I’m now 8 weeks and 4 days pregnant! But even if I hadn’t gotten pregnant right away, I already felt the difference that the program was making for me. By giving me an outlet for all that time spent thinking about trying to conceive, it started to free up my thoughts and emotions to begin living the rest of my life again, too. And that was huge – almost as much of a difference as actually getting pregnant!

Joanne, I just want to let you know I used your IVF/IUI program (transfer session) and it really helped me stay completely calm and let it… Read more “IVF/IUI Success- Jeanine’s Success Story”

I used Circle+Blooms IUI/IVF program prior to getting pregnant in June 2015. I loved it and really enjoyed focusing on myself, my body, and my goal of… Read more “Pregnant After 1st & 2nd IUI – Elizabeth’s Story” 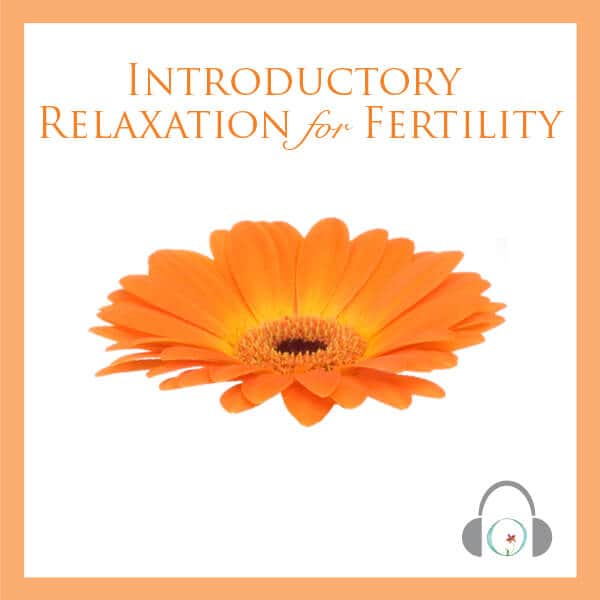 "I wanted to send you a “thank you” for your i

Your mental wellness plays a huge role in your fer

Did you know there is a relationship between your

"I wanted to send you a “thank you” for your i

Your mental wellness plays a huge role in your fer

Did you know there is a relationship between your

At Circle+Bloom, we’re passionate about the pote