Guest blog by Sophie Yang, an infertility specialist at Fertile, a surrogacy agency in California.

Any Fertility Center will tell you that, when discussing fertility in women, the age of the egg is the most important factor. The age of the uterus doesn’t really matter, how young the woman looks is irrelevant as is the kind of shape she’s in. The things that really matter are the age, quantity and quality of the eggs. Egg quality, while generally not an issue with young women’s eggs, becomes a factor as women age too because older eggs are more likely to have chromosomal abnormalities.

Fertility Center Secrets, It’s All About the Eggs

It’s no secret that a lot of women are putting off child bearing until their 30’s and beyond around the world today. The waiting room of any fertility center will feature healthy women who waited until the right time, and the right partner, to bring a child into the world only to find out they may have waited too long. Women are born with all the eggs they will ever have, at birth that’s approximately 1–2 million follicles. By the time a woman hits puberty that number has dwindled to 300,000-400,000 and when she hits menopause, it’s less than 1,000. As you can see from these numbers, that’s quite a drastic drop and the majority of it happens before a woman’s reproductive years. Those numbers are for follicles, the number of actual oocytes released via ovulation during a woman’s lifetime is approximately 400. 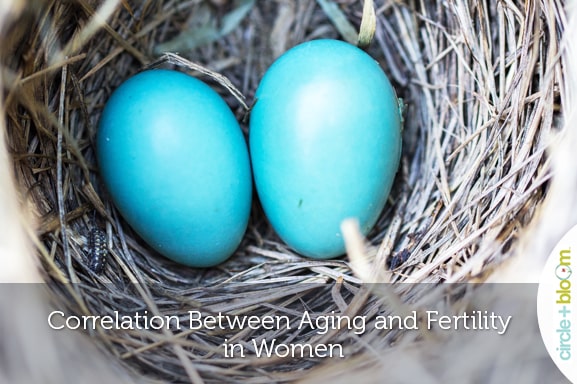 Why is Egg Quality Important?

When a fertility center devises a plan of action for a woman needing reproductive assistance one of the first things they look at is the egg quantity and quality. Quantity is important because you have to have something to work with but quality is as important because it’s often the determining factor as to whether you can produce a viable embryo. Younger eggs are healthier and have less chromosomal damage. At age 30 about 30% of eggs are chromosomally abnormal. This is why fertility center egg donation programs have an age cut-off of 28 or 29 for donors. By age 40 about 60% are abnormal and by 44 years old 90% are abnormal. The chances of a 44-year-old woman producing a viable embryo that can be carried to term using her own egg is around 2%. Now that same woman using a younger, donor, egg has a 65% chance, roughly the same chance a woman in her 20’s has.

Here are some statistics from a 2013 CDC Report covering the IVF live birth percentage rate per cycle for each age using fresh, non-donor eggs or embryos resulting in live births:

Why Does Egg Quantity Matter?

The quantity of eggs remaining in a woman’s ovaries is often referred to as “ovarian reserve”. While this number doesn’t have much impact on people trying to get pregnant naturally, it can make a big difference when going through fertility treatments, as many older women do. At fertility centers they have noticed that the quantity of eggs remaining influences response to ovarian stimulating medications. The larger the reserve a woman has the more eggs that can be retrieved within the in vitro cycle. More eggs mean more chances to find healthy eggs that can be made into healthy embryos that will “take” to create a successful pregnancy. A fertility center will often test an embryo for chromosomal abnormalities using a preimplantation genetic screening before transferring the embryo into the uterus. Embryos that have a normal chromosomal analysis after PGS have a very high potential for implantation and live birth, these are the embryos they want to implant. The younger the egg at the time the embryo is created the more likely it is to be free of chromosomal damage so the chances of the embryo being healthy and able to survive a pregnancy and birth are higher.

The average woman reaches her peak fertility at age 24 then it’s a gradual slide down until age 38 when there is a steep decline in fertility. This is about the time these women are looking for a fertility center. Not all women’s fertility declines at the same rate, it is genetically determined. In healthy women, most will see major fertility declines and hit menopause at about the same time their mothers did. However, the average age of first birth is going up, in 2014 the average new mother was 26.3 years old as opposed to 1999 when the age was 24.9. That’s a large increase in only 15 years and is due in equal parts to declining teen pregnancies and a rise in the rate of first pregnancies to women over 35. With more women over 35 giving birth, often with the help of donor eggs and a fertility center, the average age of new mothers is going to continue to rise for the foreseeable future. 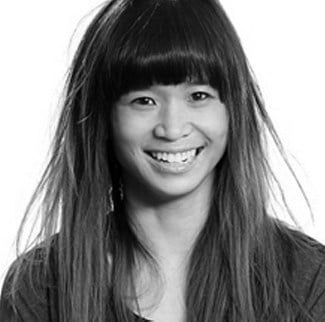 Sophie Yang works as an infertility specialist at Fertile. Fertile is a renowned surrogacy agency in California. She also has a passion for writing blogs on reproductive system and wants to spread awareness about the treatments available for infertility. Apart from writing, her other hobbies are gardening, cooking and playing guitar.

« Manifesting a Miracle
Could You Use Some Inspiration On Your Journey? »

I’m Julie and I’ve lived with unexplained infertility my whole life, never being able to achieve a pregnancy. At age 17, I had some cells frozen off my cervix as a result of having a pre-cancerous condition. Then I went about living my life, traveling, learning, enjoying, loving, never realizing my fertility was dwindling, always… Read more “Unexplained Infertility, Crohn’s Disease and Egg Donor – Julie’s Story”

In honor of National PCOS Awareness Month, we are

If you and your partner are having problems concei

In honor of National PCOS Awareness Month, we are

If you and your partner are having problems concei